Blog › General Articles › How do we address the decline in learning languages? 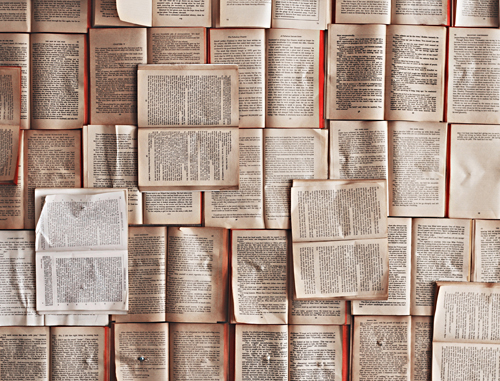 The Times reported on August 5th 2017 that “Courses are being cut at two thirds of sixth-form colleges due to a lack of demand and lack of funding.” German was the most commonly cut, meaning that one in five schools has stopped teaching German over the past year, with one in eight dropping French and Spanish.

A lack of demand for language skills, in part based on a perception that languages are “difficult to learn”, is a worrying trend for our future workforce, not just for our future translators!

On one level, students do know that language skills are vital for the economy; this article from The Guardian puts the cost of this shortage of foreign language skills at 3.5% of GDP a year (£48bn). For smaller companies, however, the additional costs of dealing with language requirements may seem prohibitive. They still need to remember that failing to address potential buyers in their own tongue in a way that they feel comfortable will necessarily have an impact on potential sales.

On a brighter note, the work that we have been doing in local schools across the West Midlands and Worcestershire seems to suggest that there is still a zest for learning languages in places. Indeed, some students even feel motivated to consider translation or interpreting as a potential career pathway.

When we go into schools and talk to students about the potential benefits of languages, about how their preferred choice of career could be enhanced by a language or suggest they may even consider working abroad for a while, their narrow horizons are expanded a little and a previously fixed mindset can be challenged.

Examples of working with famous people as an interpreter, of translating intriguing books and working with reports on ground-breaking new inventions pique their interest about the possible jobs they have never even considered. Tying their own interests into the possibilities that language offers is the key – getting them to think about who does the voiceover for their favourite game or who might interview the new signing from abroad at their favourite team really opens up the mind to a series of insights into real world jobs and situations.

There is no doubt about the lack of language skills that we have as a nation. Our long history of insular thinking and a lack of funding for innovative language teaching to capture the imaginations of pupils who may never have had the opportunity to leave these shores may well be to blame. The current drop in students taking languages for A level and at university is a reflection of these traits.

We at MTT are doing all we can to help students and their teachers see the value of languages, to create a new cohort of skilled job seekers who can converse with contacts overseas and create the international marketplace we need to be a part of. We will be needing more translators and interpreters in the future, despite the best efforts of Google. There will always be a need for professional human translation, with the specialist skills and experience which that entails. Let’s do all we can to raise the profile of languages in schools and ensure these jobs are filled.

About the DMA Group Click to Read MoreClick to Close