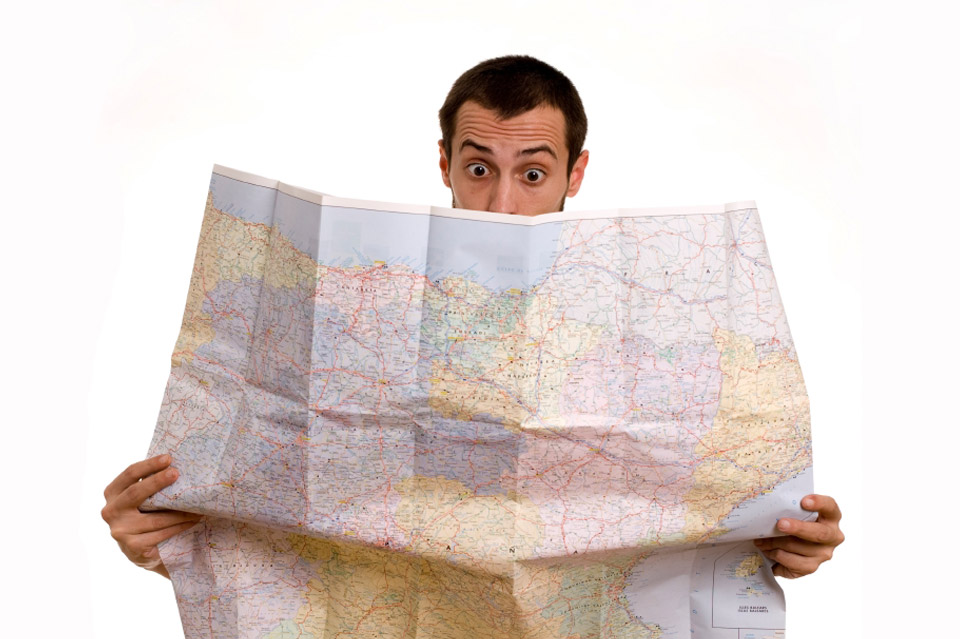 English was once the dominant language of the internet, but now it’s just one in a sea of many. Its relative share of cyberspace has shrunk to around 30%, while French, German, Spanish and Chinese are now all in the top 10. Chinese, for example, grew by 1277.4% between 2000 and 2010. Out of a roughly 6,000 languages in use today, this top 10 makes up 82% of the total content on the internet (Source: http://www.internetworldstats.com/stats7.htm).

But does the language you speak online matter? How different is your experience of the internet if you don’t speak English?

Your language affects who you speak to on social media and how you behave in these communities. It also determines how much and what information you can access on Wikipedia. A Google search for “restaurants” in a certain language may bring you back 10 times the results of doing so in another and your results will differ.  And if your language is endangered, it is possible it will never have a life online. Far from infinite, the internet, it seems, is only as big as your language.

On Twitter, although English is the most common language, an estimated 49% of tweets are in other languages, with Japanese, Spanish, Portuguese and Indonesian users the most active. Different languages can also express different amounts of information in the 140 character limit – Chinese being able to say a lot more than English for example. Users also tend to interact only with those that speak the same language so, while theoretically it’s a platform for global conversations, in reality these interactions are fragmented and often limited by language.

Google recognises 30 European languages but recognises only one African language and no indigenous American or Pacific languages. This is an instant barrier to inclusion, interaction and information sharing in these languages, although Google is steadily growing the number of languages it caters for (currently about 130).

The information available on the internet looks very different from one language to the next.  There are huge information vacuums in minority languages, where people, places and cultures are not catered for at all, in particular the languages of the global south.

So how should this information affect how you approach your use of the internet?

When positioning your product or service to an international, online audience, be mindful of who your potential customers really are. Do they just speak English or do they have a more specific language that you could use? What competitor sites or other information is available to them and in what languages?  Does this affect your choice of what language to use for your information?

Get in touch now on enquiries@midlandtechnical.co.uk  if you would like to find out more about how to make the right translation decisions for your next overseas marketing campaign.

Register FREE!
About the Marketing + Technologies Group Click to Read MoreClick to Close

Copyright © 2014-2018 DMA Europa. All rights reserved.
License granted for Press Release Content, such as images and videos, to be used with the related copy only and in compliance with our Terms of Use. For any extended license, please contact us.

DMA Europa is a full-service agency that provides customers with a range of marketing services from brand development and strategy to global PR and communications, advertising, 3D design and render, video and creative output. Combining a high level of technical knowledge with multi-language account management, global reach and B2B experience guarantees a seamless customer experience.

MTT translation experts provide a manged service for highly skilled technical translation, interpretation and documentation, specializing in the industrial B2B engineering, marketing and legal sectors. Our team has over 35 years’ experience, in addition to ISO accreditation and corporate membership of the Institute of Translation and Interpreting.
Visit Site

Midland Road Studios offers a combination of live broadcast and pre-record options, from a 6m video wall installed in Studio #1, to our flexible Conference Suite. We also have an event management team to help deliver everything from creative and production to live, hybrid and virtual solutions. Onsite facilities include meeting rooms, catering, plus travel and local accommodation.